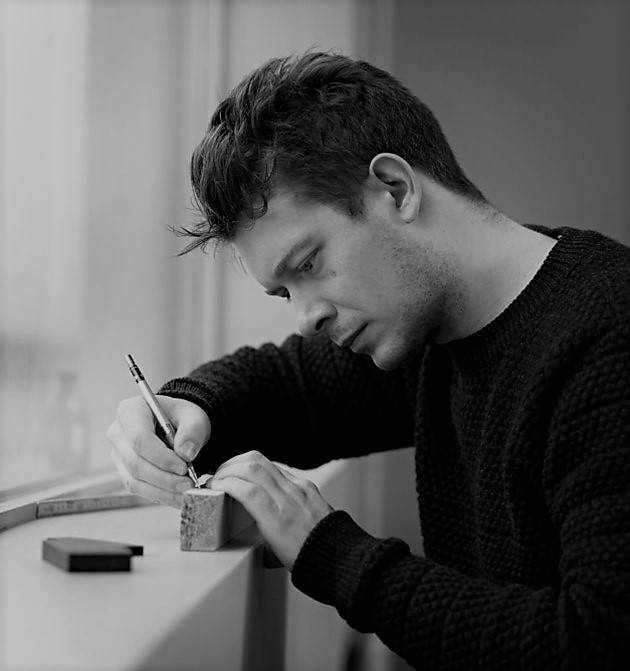 Tornøe graduated from the University of Bergen in 2006.

Tornøe’s work has been shown in numerous exhibitions all over the world, London, Stockholm, Milan, Cologne, Berlin, Copenhagen, Seoul, New York etc. and is used as part of the official promotion of Norwegian design. Tornøe has received several awards such as the Award for Design Excellence by the Norwegian Design Council, Red Dot Award and Designer of The Year by Bo Bedre Magazine. 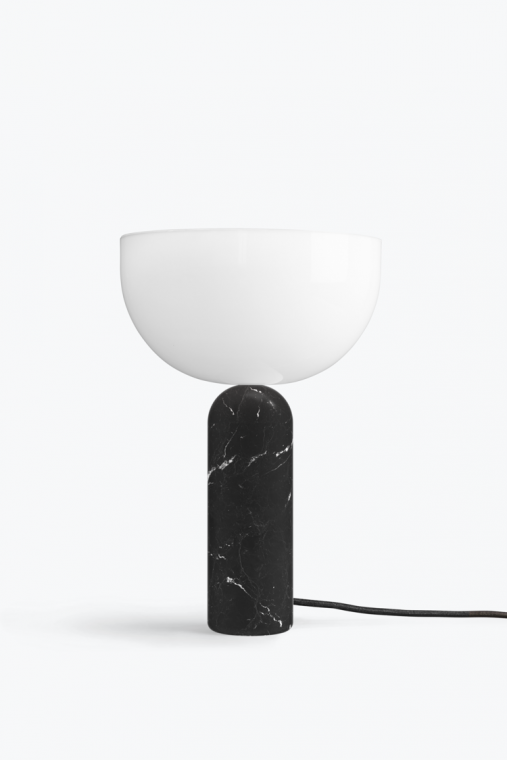 Composed of two bold sculptural forms, the Kizu Table Lamp displays a weightless balancing act. The illusion of gravity creates a tension within the piece, while its curved forms initiate a calming effect. This kissing point of material and function creates an object in perfect harmony. 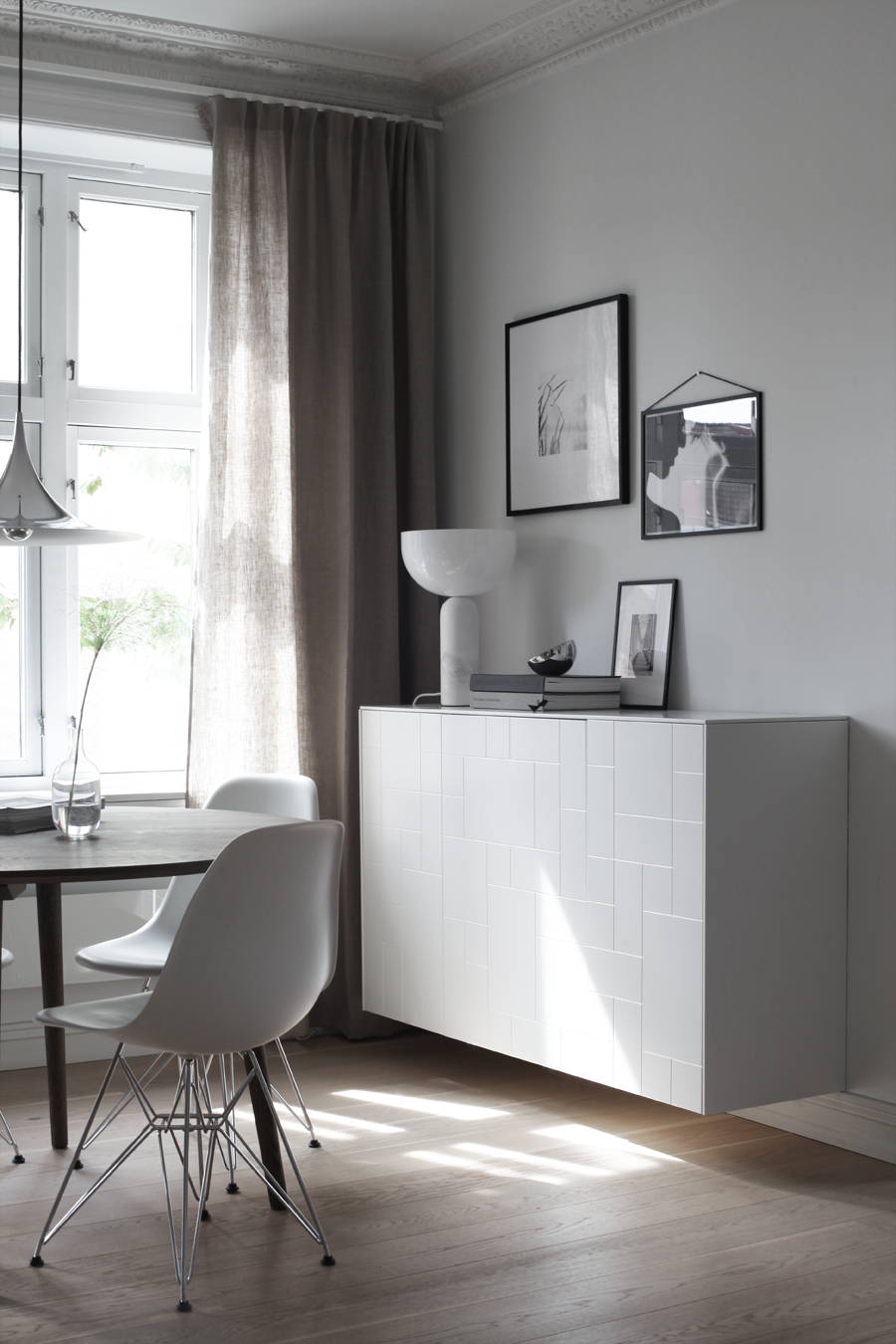 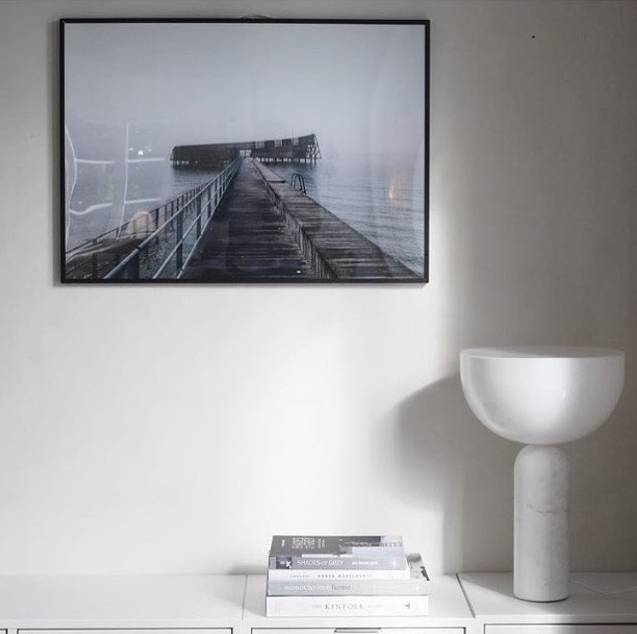 The Dots by Muuto

The Dots are versatile hooks in a functional, vibrant design. Taking a playful approach to the conventional coat hook, Dots can be arranged in infinite numbers and combinations in a variety of sizes. Their diverse range of uses makes them practical for both private and professional spaces.

Shop The Dots by MUUTO 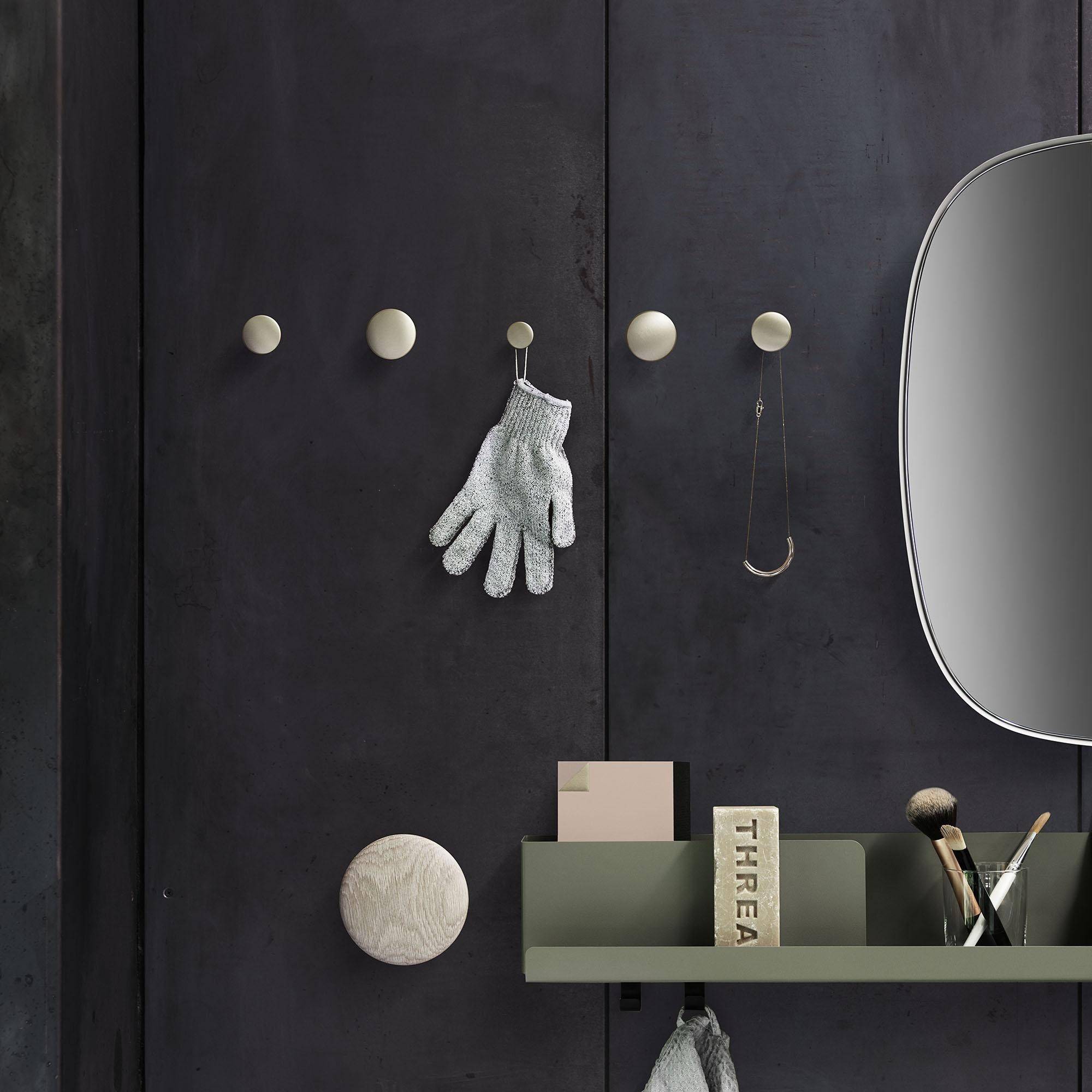 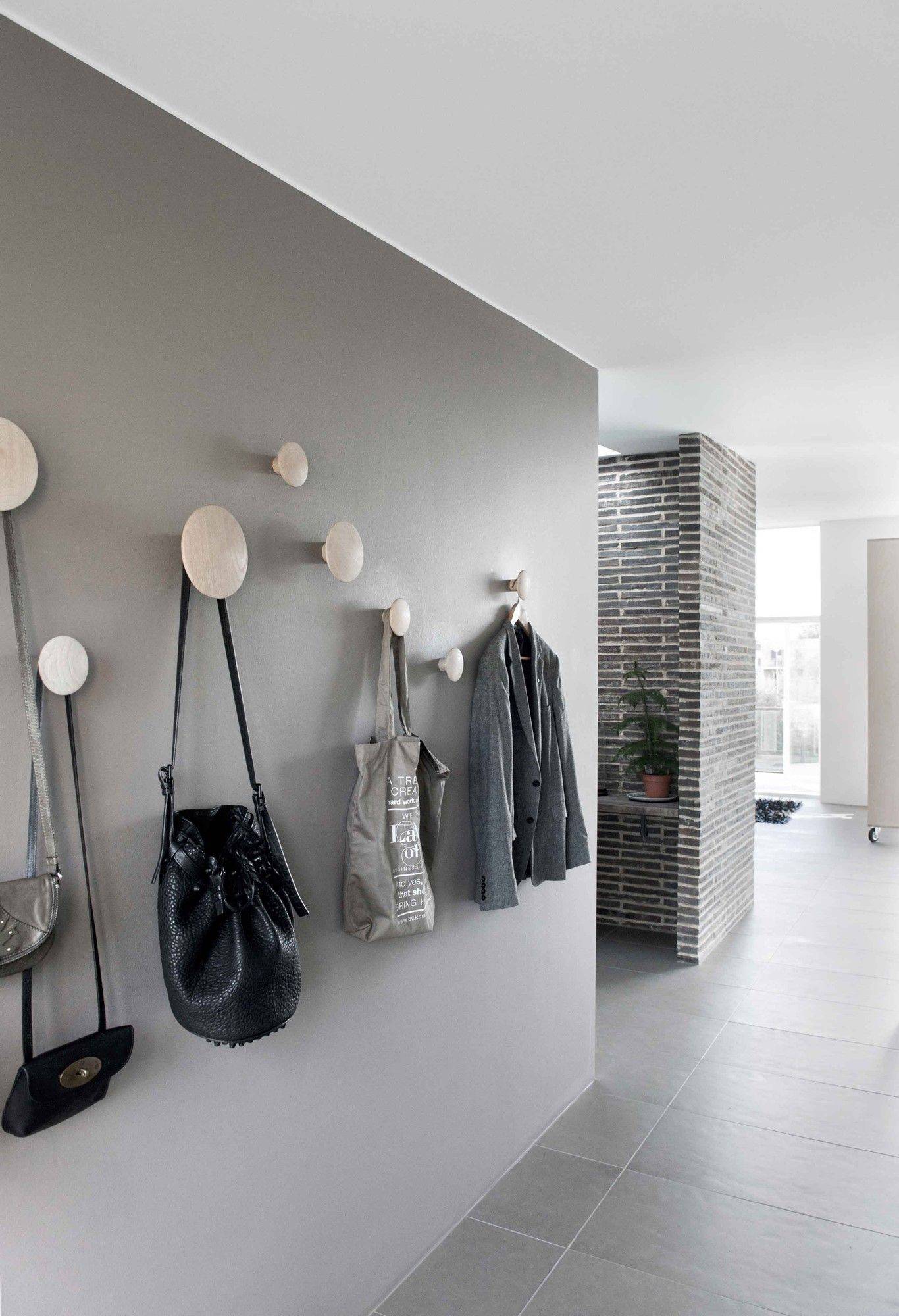 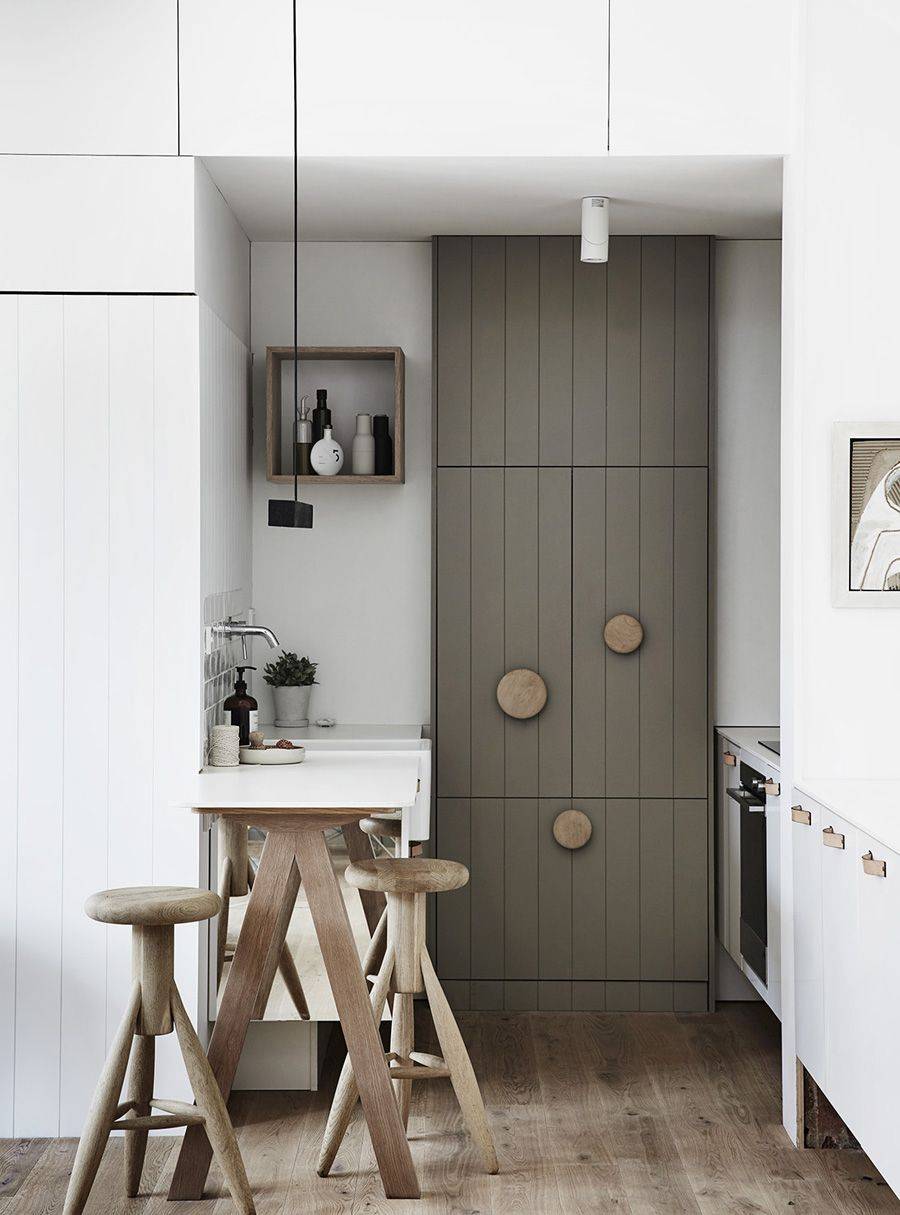